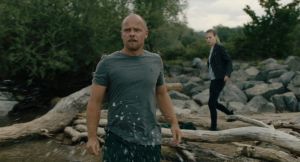 October 2021
Broadcast date for »The Circle of Souls« 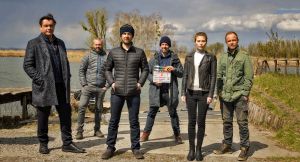 In mid-April, filming began on two new episodes of the ZDF/ORF series in Bregenz. The films, entitled "The Second Face" and "Amongst Wolves", are expected to be broadcasted in 2022. 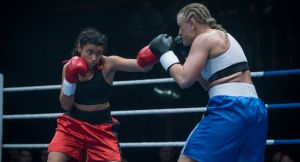 After its theatrical release in Austria and Germany, »Gipsy Queen« can now be streamed exclusively on Netflix. Other providers such as Amazon Prime and iTunes will follow in spring 2021. 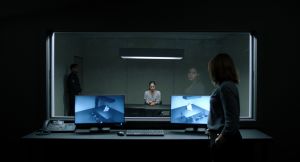 The Tatort episode from Kiel »Borowski and the Curse of the White Seagul« will be on television on May 10 at 8:15pm in ZDF, ORF 2 and SRF 1. 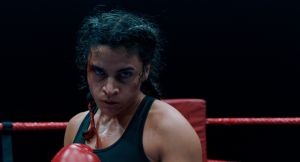 On 6 December, the boxing drama "Gipsy Queen" will be released in Austrian cinemas. You can find the current venues and start times at: www.film.at 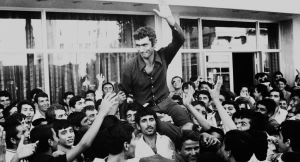 The feature documentary »The Legend of the Ugly King« about the Kurdish actor, director and political activist Yılmaz Güney will celebrate its world premiere at the Toronto International Film Festival in September 2017. 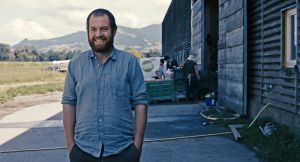 Since its official release on November 11, a record number of over 50.000 visitors already watched the documentary, earning »Bauer unser« the most successful theatrical release of a documentary in Austria since Let’s make money.

The movie is currently still shown in over 50 Austrian movie theaters: www.film.at 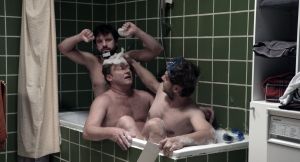 November 2016
Numerous awards for »The Bathtub«

Hitting 150 festival screenings worldwide, »The Bathtub« received 38 awards so far, including the „Special Prize of the Jury“ at the prestigious festival Clermont-Ferrand. By winning the „Best International Film Award“ at the Show me Shorts Film Festival in New Zealand, the short film is now qualified for consideration at the 90th Academy Awards. For a comlete list visit: www.coronado-film.de 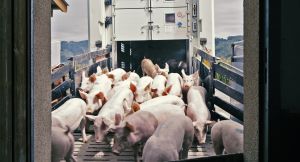 October 2016
The cinema release of »Bauer unser« is getting closer

On the basis of the experiences of six Austrian farmers »Bauer unser« analyses the mechanisms that dominate agriculture today. The responsibility of politics, trade and last but not least the consumers are put up for discussion.

Information about where and when to see that film can be found at: Film.at 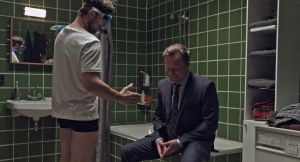 While it is still travelling on the worldwide festival circus »The Bathtub« will be on television for the first time. It will be shown on arte on May 13 at 23h35 (Rerun on May 15 at 5h20). 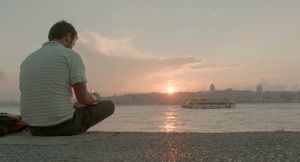 At the beginning of May the shooting of the German-Austrian co-production »The Legend of the Ugly King« by director Hüseyin Tabak started in Vienna. The feature documentary is produced by Mîtosfilm in Berlin and Aichholzer Film in Vienna and is scheduled to be finished in the first half of 2016. 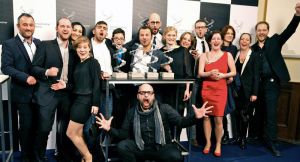 December 2013
»Hello Democracy« at the Top Kino in Vienna

As part of the Cinema Next program »Hello Democracy« from the directors Jörg Oschmann and Heikel Ben Bouzid will be shown at the Top Kino in Vienna at the 13th of december. The trailer can be seen here.

September 2013
»Schleierhaft« about to premier at the Let's Cee Filmfestival

At this years Let's Cee Film Festival in Vienna the short film »Schleierhaft« by director Tim Ellrich will be shown for the first time. A short glance in the shooting of the movie can be seen in the Making-Of. 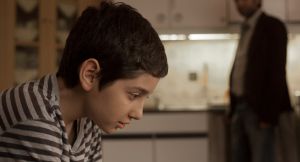 In the course of the cinema release of »Your Beauty is Worth Nothing«, an interview with Radio Vorarlberg took place and can be listened to here (German only). 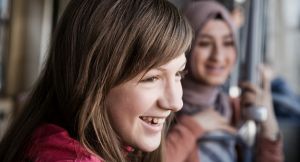 Since the 12th of april »Your Beauty Is Worth Nothing« is shown in cinemas around the country. The exact locations and starting times can be found here: www.film.at